No Images in Radarr and No episodes in Sonarr

#1 by DeadlyHybrid
I've managed to have everything up and running using lsio letsencrypt docker for some time now but I've had some issue getting nzb360 to work 100%. 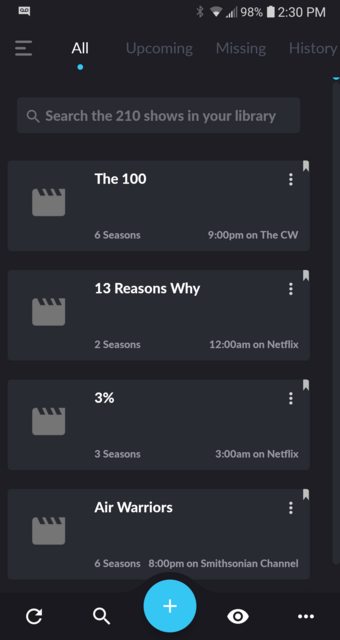 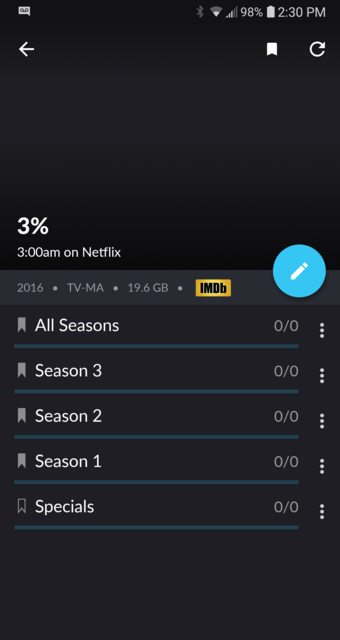 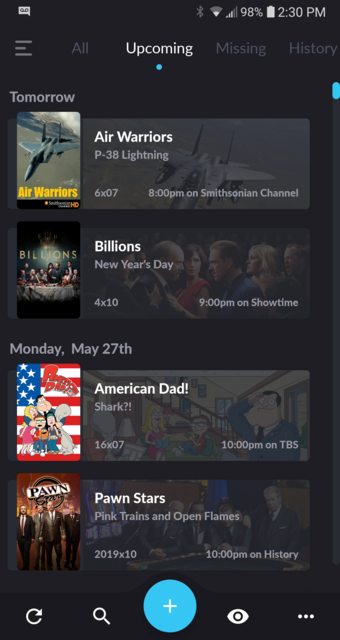 Using the stock config provided by lsio, that passes access to /api
https://pastebin.com/iRHaJwnz

#4 by chriscolden
I'm having the same issue. Radarr and sonarr both have there own fqdn and thus no urlbase is set. Guide followed from https://github.com/Sonarr/Sonarr/wiki/Reverse-Proxy

All are installed on the same virtual machine.

Works fine in a browser, just not in nzb360.

Contact:
#5 by Kev
If you have a urlbase set, make sure you add it to the end of your connection strings in the app
DeadlyHybrid
DeadlyHybrid

#6 by DeadlyHybrid
It is. Everything works in radarr in nzb360 for instance but no images show up.

Similarly in sonarr. Except I can't see episodes either.

I can add things to radarr without issue etc.

So overall it works fine. The test button works etc. Just no images in radarr and sonarr and no episodes in sonarr.

#8 by DeadlyHybrid
Tried that. No change.

Do you see any reason why I would only have issues with images and episodes? There is only access to the api given to nzb360. Then again I did fully open access for testing and it didn't make a difference.

Anyway to debug nzb360 or find somewhere something is throwing errors? I can't find any hints.

Contact:
#9 by Kev
It's usually the result of the URL base. nzb360 supports it, but I've seen this issue in the past in some setups with a defined URL base in Sonarr/Radarr. If you send me your connection details, I can take a look.
chriscolden
chriscolden

#10 by chriscolden
I have no URL base set and still have this issue.

Re: Unable to use Jackett ind…
Same issue for me. It seems to be an NZB360 implementation bug. If you click the "Download locally" option, it produces
mtalexan, Fri Feb 21, 2020 9:17 am
Re: Update plex library
Like refresh metadata? Sonarr, Radarr, and Lidarr have settings to update just the imported item directly, if that's wha
majora2007, Wed Feb 19, 2020 9:35 pm
Re: Lidarr - Metadata profile
Came here to post for this as well. Especially with the None metadata option added to Lidarr, this would be great to man
majora2007, Wed Feb 19, 2020 9:25 pm